Rob Glennie ~ Thinker
BIO
On the Creative side of the Advertising business for over 30 years as an Award-winning  Creative Director, Art Director, Illustrator, and Writer - as well as having owned two Advertising Agencies – one in Vancouver and the other in Winnipeg.
He began work half way through his last year of Design School at Foster Advertising, Winnipeg’s top Advertising Agency.  From there he joined the upstart Palmer Jarvis Advertising which quickly grew from 5 people to 36 and held most major and prestigious Manitoba Accounts like Manitoba Tourism, Manitoba Hydro, McDonald’s, The Bay, The Blue Bombers and The Winnipeg Jets to name but a few.
In 1989 he and his future business partner left “with no money and less Clients” to start their own Agency in Vancouver.  Within weeks as a two-person shop - they landed the highly coveted Toyota BC account - later becoming one of Vancouver’s premiere Ad Agencies acquiring even more Clients like The Vancouver Canucks, Vancouver Grizzlies, Boston Pizza, America West Airlines, Virgin, and Vancouver 2010 Bid Committee.
For the last 15 years Rob has worked internally with his Clients helping them to “Think INSIDE The Box” – developing strategies with company’s owners and ‘decision-makers’ find what they do ‘best’, develop and hone that – and when they are ready -  tell the world about it.
Most of his recent work is centered around Naming, Branding, and Packaging of existing Companies and "NewCo’s". Guiding them through Marketing, Advertising, and Social Media with his Brand Stewardship. 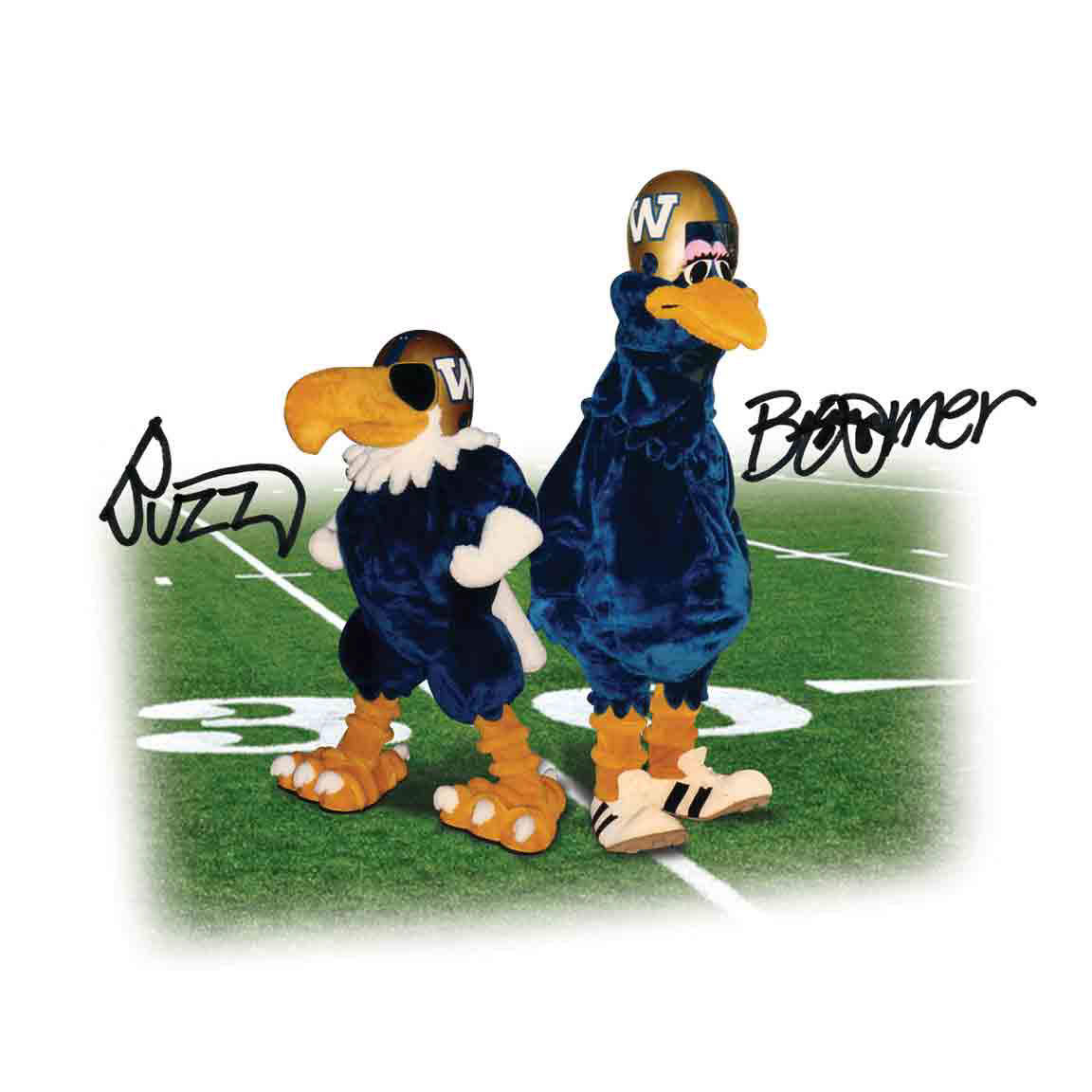 My two other Sons. 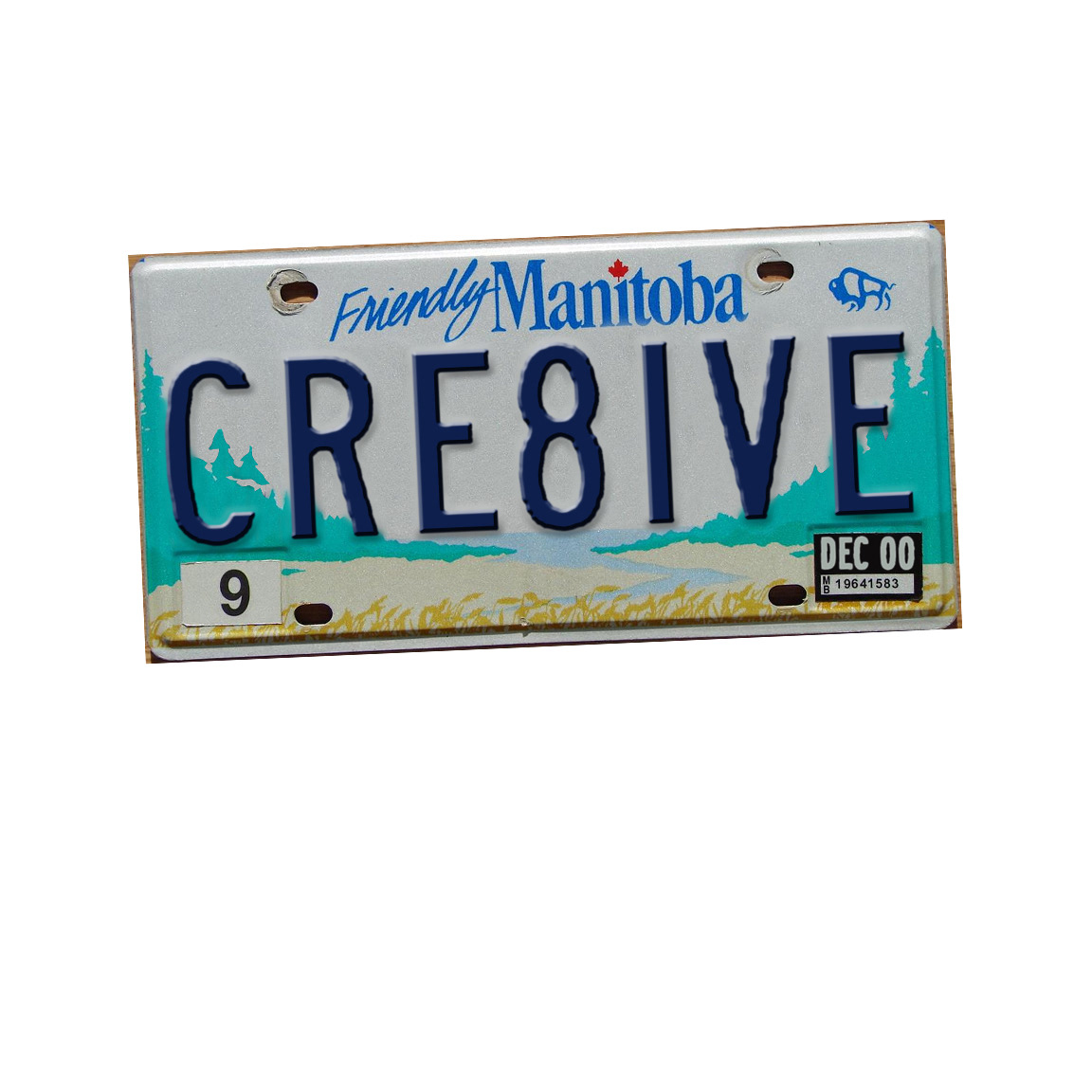 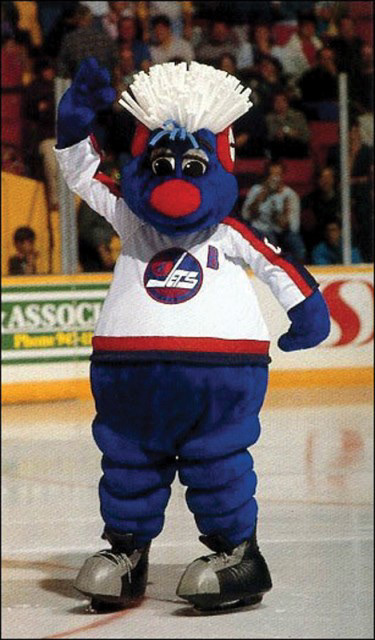